The newly released iPhone 12 doesn’t come with a charging block in the box. From a trusted analyst, its counterparts Samsung Galaxy S30 are following the same path.

But will Apple tell his customers to buy a separate charger for the new tech product? Who knows? the powerful phone was launched into the market without a charger and EarPods but I believe this is the best way to reduce electronic waste.

Looking at the way things are, customers will have to find a way to get a charger for your new phone. Fortunately, some companies have started selling the best chargers for iPhone 12 upon its release on October 16 and you can easily get one at an additional cost. But can we really say this move will reduce electronic waste? The demands are always there. If Apple decides not to sell the tech phone with accessories, the demand will have to be met by third parties.

The story so far

A trusted analyst Ming-Chi Kuo who said the charger and the EarPods wouldn’t be available any longer for buyers who buy the new iPhone 12, but Apple might likely be forced to produce new chargers.

European Parliament provided a report that the world generated nothing less than 50 million metric tonnes of electronic waste every year. This ranges from small headphones, mobile phones, and laptops.

Now, let’s look at the production of chargers critically. It is difficult to get the actual figure but the international Telecommunications Union said in 2016 that over one million tonnes of external power chargers are manufactured every year.

We are in 2020, and that’s about four years from now, we are likely to experience a higher figure this year because of a new policy established by Apple. Accessories companies will have to produce more chargers to meet the demand of iPhone users.

The statistics will be around the actual values, 5% of all electronic waste can be attributed to chargers. There is a high tendency you use at least two chargers per phone. It’s more likely you replace charger as a result of technical error or probably unstable power supply destroy the adaptor – which means you will need a new one.

Now that old chargers have become obsolete? Are they any recycle procedures put in place? The Environmental Protection Agency reports that between 15 to 20 percent of electronic wastes are recycled in the United States of America. The stat is just for a developed country where recycling set-up is readily available. A lower percent of e-waste will be recycled in developing or under-developed countries.

If you need a new charger, get a new one. 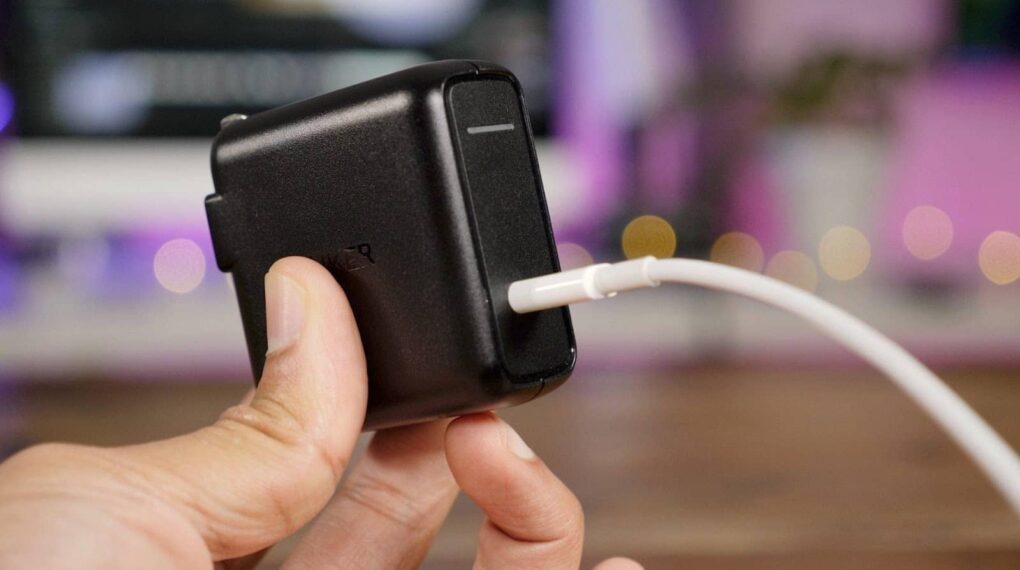 No one says you don’t need a new charger, if your charger is old enough or you got your existing charger broken or you want to get the best charging experience for you newly bought iPhone, I think the manufacturer owes you a charger.

For instance, iPhone 11, It has the ability of 18W fast-charging, while the charger in the design pack has the ability for 5W charging. Also, known third parties manufacture the best chargers for iPhone 12 and other apple-related gadgets. All you need to search for them; they are knowledgeable about Apple products and have vast experience in the industry.

If you chose to get an external charger, many still don’t know it’s one of the best alternatives; instead, they get comfortable using the 5W charger that comes with the iPhone box. You will probably want the best charging experience, try to look at the features of chargers before purchasing them.

According to a report given by the UK government, the seven major supermarket retailers saw a dip of 83 percent in plastic bags after the law charge was brought up.

Can such a move work for phone chargers? But do you really need a new phone charger or phone users have to think if it’s essential? Chargers are replaced only when the existing one got lost or broken otherwise there’s no reason why you should get a charger.

Although iPhone lovers will be disappointed that their favorite tech product is released to the market without its accessories. iPhone EarPods and Apple watches are unique in their functionality; that’s why there is a big gap difference from other related phone manufacturers. However, the best chargers for iPhone 12 are out there if you know your way around it.

Also Read – How To Host On Twitch?

Right now, we don’t know how Apple will design the packaging box since there will be no accessories or the charger will be available at a price. Apple claimed that the intention is to reduce the environmental impact of the electronic waste but the interest of users should also be considered.

Now that the new iPhone is out, let’s see what external companies are working on to provide the Best chargers for iPhone 12. Can’t wait to see the live story! 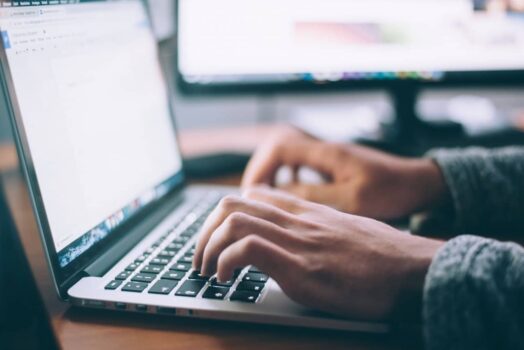 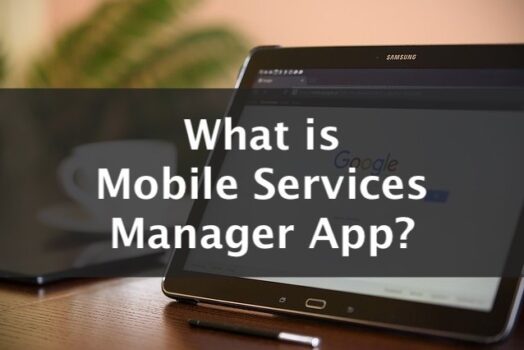 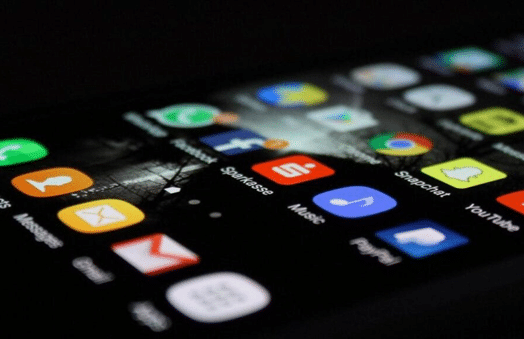