The effectiveness of an ad campaign depends not only on the traffic source, targeting settings, creatives, and sales funnel but also on the pricing model you opt for. Having enough data, you can determine the clickability and your ad’s average conversion rate. And subsequently, choose the more lucrative pricing model based on these calculations.

If this is your first ad campaign or you just don’t have enough data yet, best to choose a safer pricing model and make adjustments based on your test results. This article will talk about how to do just that when purchasing push notifications traffic. 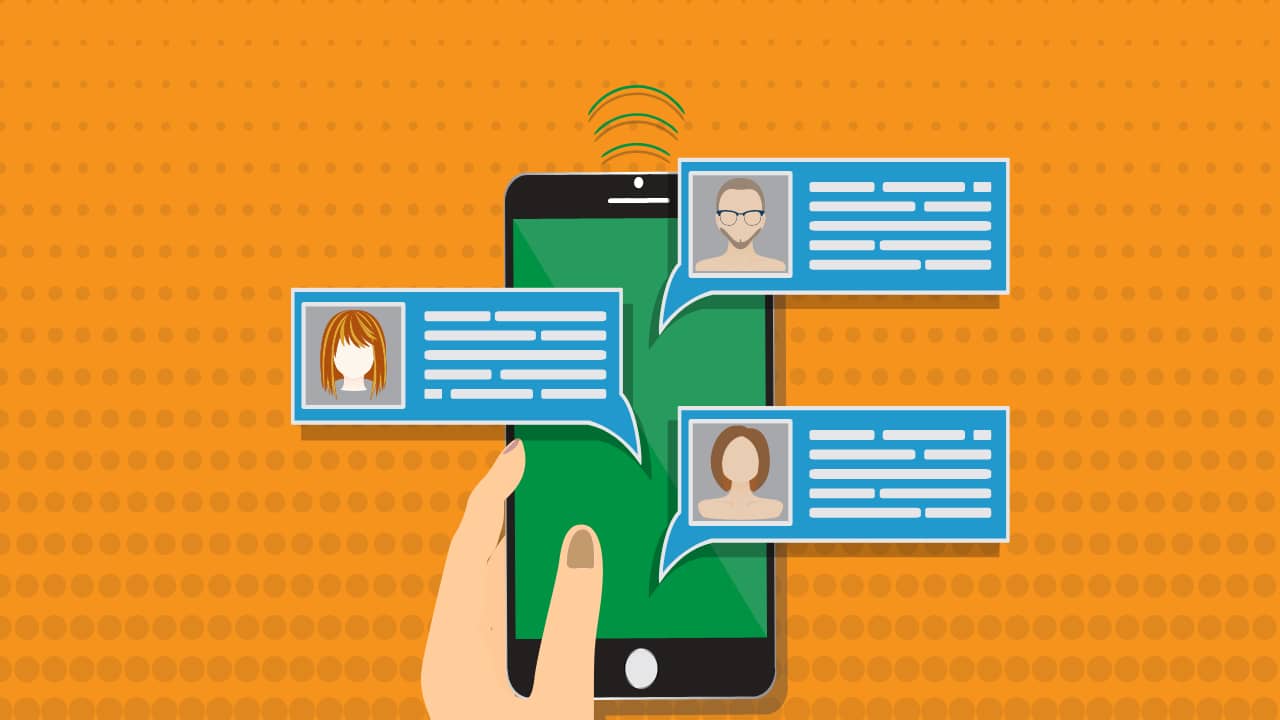 Also known as cost per click. With this model, as the name suggests, you pay per click, regardless of how many people were shown the ad. If the ad was shown to 5,000 people, with only 500 of them clicking on it, then you pay for those 500 clicks. A model more suitable for newbies or for getting the first batch of data for a freshly-made campaign, since the risk of draining your entire budget should the conversion rate be low isn’t too high — you’ll still only pay for the actual clicks.

CPC vs CPM — what to choose?

The logic here is quite simple. If the campaign has already been launched before and showed a high CTR, then the more lucrative option would be CPM. The cost of 1,000 impressions can turn out cheaper than the cost of clicks that the webmaster will receive and pay for through the CPC model.

If your budget allows, it would be more effective to launch two test campaigns, compare the results, and scale the one that turned out cheaper.

The second option is to launch a campaign through the CPC model, increase the CTR as the campaign goes on by adjusting the targeting settings, working with creatives, and then optimize the expenses through the CPM model.

If a webmaster is aiming at a narrow audience, but just can’t seem to get the targeting settings right, it’s also better to go for the CPM model. Launching a campaign aimed at a wide audience will let you identify those desired micro-groups and pay only for them.

When working through the CPM model, you should also not forget about setting a limit of times your ads are shown to each particular user. If you choose to ignore this part, you’ll be forced to pay for useless impressions that won’t turn into clicks, since the user has already seen them a dozen times.

Webmasters that can’t guarantee their ads receive a high CTR should go for the CPC model. When paying for clicks, it’s easier to calculate a campaign’s budget and avoid draining it for nothing. If you aren’t sure your creatives or targeting settings will hit the target, it would be best to use the CPC model to test out multiple approaches and combos, see which bundles rake in the most profit, and then switch them over to CPM, thereby reducing the cost of a click, and just switch off the non-converting ones altogether.

The CPC model will also fit campaigns that are aimed at a wide audience, since your budget will disappear within minutes if you use the CPM model, without actually yielding any results. The CPC model makes it possible in this case to show the ad to a large number of users, and pay only for targeted clicks.

Here’s an example using specific numbers so that you get a better understanding:

Let’s say the objective is to sell a $10 VPN app to new users.

Campaign budget — $100
Cost per 1,000 impressions — $1
$100*1,000 = 100,000 impressions
The likelihood of getting more conversions with a larger number of impressions is higher, but if the webmaster misidentified their audience or is using an unattractive creative, the conversion rate won’t grow.

As you can see from these calculations, the CPC model lets you predict your expenses and control them, but the CPM model lets you get more traffic for the same price.

It is important to understand that regardless of which model you choose, the key factors in push traffic are the targeting settings and an offer that your clients will genuinely be interested in. If the offer doesn’t match the user’s language, age, sex, or other key targeting parameters, no pricing model will be able to stop you from wasting your entire ad budget. In such a situation, the webmaster will receive a lot of leads, but they won’t bring conversions.

The main thing to consider when choosing a payment model is that you don’t launch your campaigns to get leads or clicks. Your main objective is conversions. This is why you need to track the entire path the client takes: impression — click — transition — target action. If you determine which link of this chain is “leaking” users, you can quickly identify what’s wrong with the campaign and fix it.

For your ad campaign to be successful, you need to pay your due diligence to all the launch aspects: the creative, the text of the ad, the targeting settings. And a properly chosen pricing model will let you reduce the cost of each conversion.

This article was written in partnership with Galaksion.

Previous Post What Is Vsync? Defination With Types
Next Post How To Update iTunes To The Latest Version 2021 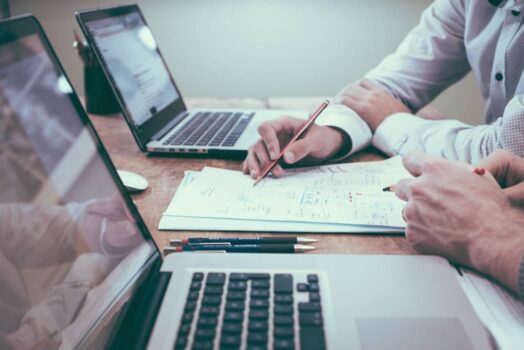 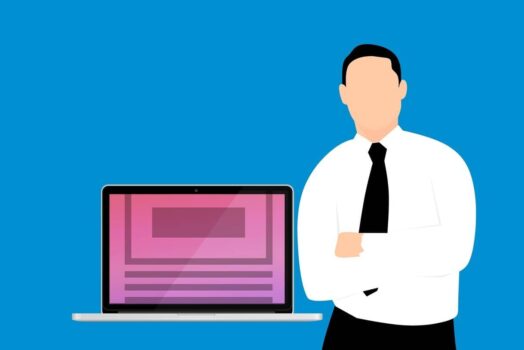 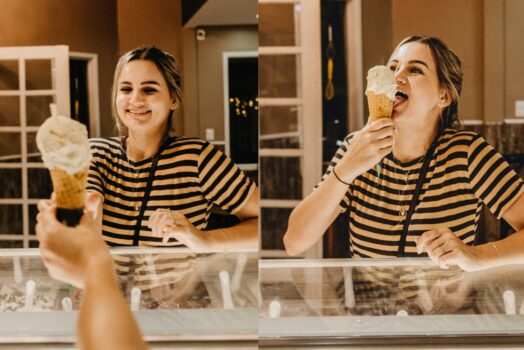