When Minecraft first came into existence, many shortcomings needed to be fixed to live up to expectations. One of such has to do with the game’s graphics and visuals. Whether you want to believe it or not, the truth is that these aspects of Minecraft have gone through a series of transformations. For instance, it gave birth to the emergence of Minecraft shaders. These have contributed a lot significantly to the game itself.

For instance, Minecraft shaders have improved various aspects of the game that most players have been dreaming of. These could be skies, lightning effects, waters, grass and many others. In addition, they have helped to cover the flaws that Minecraft has always been known for as a game. Finally, of course, every player’s dream is to have a world that looks very realistic. Shaders have the potentials to make all of such become a reality.

It gets better with ray tracing

In case you are one of those thinking that conventional shaders are only what Minecraft has got to offer, there is every reason to have a rethink. This is because ray tracing seems to be taking the game by storm. Whatever you must have experienced with standard shaders, ray tracing effects will make you much better by far.

As compared to screenshots, this tends to look much better in videos. This is another type of Minecraft technology that is expected to make waves compared to past years. Ray tracing comes with some stunning effects that will sweep players off their feet. If you haven’t heard anything about it before now, there is no need to worry. This is because you have come to the right place where it will be explained in detail. Just read below to know why this new technology is expected to dominate Minecraft like no other. You will be completely blown away.

What is ray tracing?

Talking about graphics processing, ray tracing has taken some significant steps to ensure Minecraft stays ahead in the gaming world. It is an innovation that can be credited to Nvidia even though many game developers have decided to tow such a path. In a nutshell, ray tracing is all about improving the graphics of Minecraft even more. It is a technology that has managed to push the game’s graphics to unimaginable boundaries. Having looked at this for some time, it is easy to conclude that it is similar to Minecraft 2.0.

There is something you must be thinking about right now. Such is whether this matters in the game, given that other innovations like shaders are existing. Although Minecraft shaders bring some incredibly realistic graphics, such is nowhere near what ray-tracing has to offer. For instance, its lighting effects are just too good to be true. For the first time, players will see sunlight in the world that stream through their windows. The results that it brings are entirely out of this world and breathtaking in many ways.

One of the things that Minecraft has been known for is continued innovation. In other words, the game’s developers don’t take their foot off the pedal. Instead, they are coming up with discoveries like ray tracing. Do you want to see the best of textures in your world? What about sunlight and other items? There is no need to rack your brains on how this can become a reality with innovation as powerful as this one. Your world will be looking truly impressive.

Imagine your world having some 3D graphics. Wouldn’t that be awesome? The ray-tracing GPU from Nvidia is going to take the Minecraft community by storm. While Minecraft shaders are great at improving shadows, reflections and sunlight, ray-tracing makes them even better. The results are just stunning, and you won’t be able to get enough. There are numerous reasons why you should care about this new technology that is set to make headlines. For instance, if you are serious about having that ultimate gaming experience, it can become a reality. Ray-tracing is the real deal. Players who have had a firsthand experience of SEUS PTGI ray-tracing have been quick to applaud its developers. According to them, there has been a massive boost in fps between 25-40fps. That is to say, SEUS PTGI will give you a glimpse of what ray-tracing is all about. Also Read – 7 Best Wireless Headphones for Professional Gamers

Why ray tracing is recommended

In case you are passionate about the game of Minecraft, there is every need to give your world an upgraded look. Although standard Minecraft shaders can do such, ray-tracing will do more. The former is majorly known for its 2D graphical features. On the other hand, the latter has gained lots of popularity for some impressive 3D visual features. Thus, Minecraft has managed to advance from primitive and mediocre graphics into something special. It is worthy of note to point out that ray tracing isn’t the same as Minecraft RTX. However, both tend to improve the game’s graphics far beyond what they used to be.

Is it available for everyone?

Please always remember that Minecraft RTX and ray-tracing aren’t available for everyone to explore. For instance, the latter is only available for Windows 10 of the game (Minecraft). Also, your PC needs to have very high specifications. This is due to its demanding nature while trying to process graphics. You shouldn’t expect anything less since it will be offering you optimum performance. Even Minecraft RTX tends to function similarly. Once you have met all of these conditions, it will be possible to try out this innovation.

The bottom line is that ray tracing is set to become the most powerful technology that has ever graced the Minecraft community. Just be prepared to become an active part of it. If you have been searching for something similar to Minecraft 2.0, it is now within your reach. 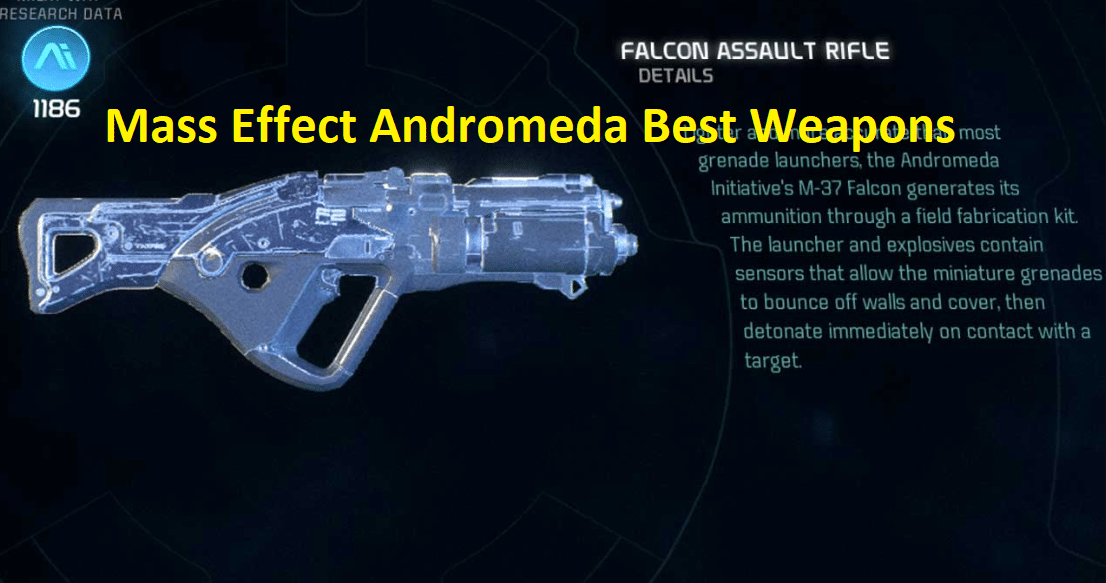 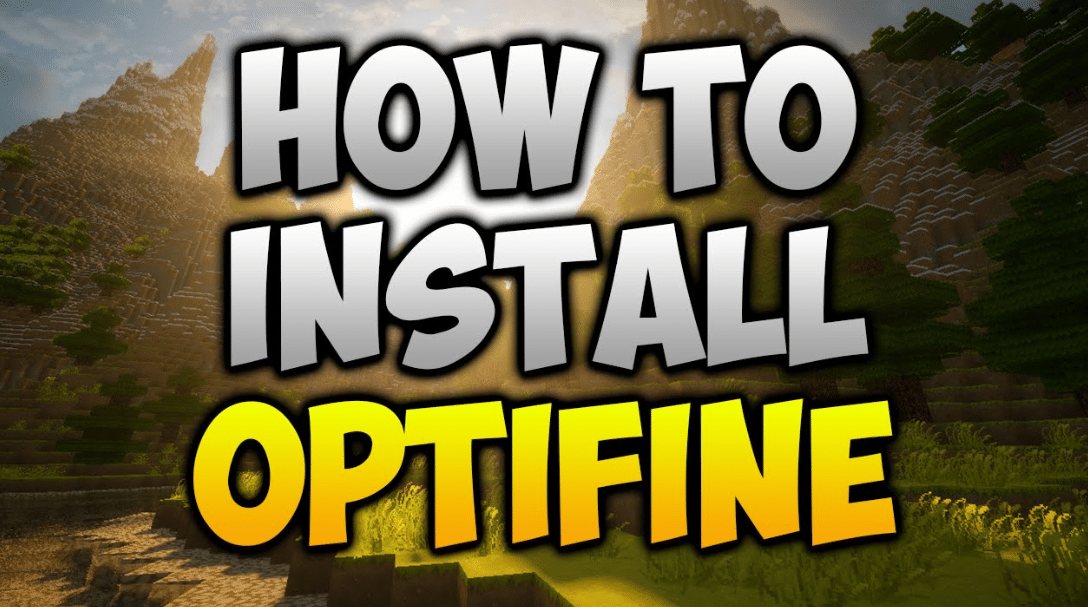 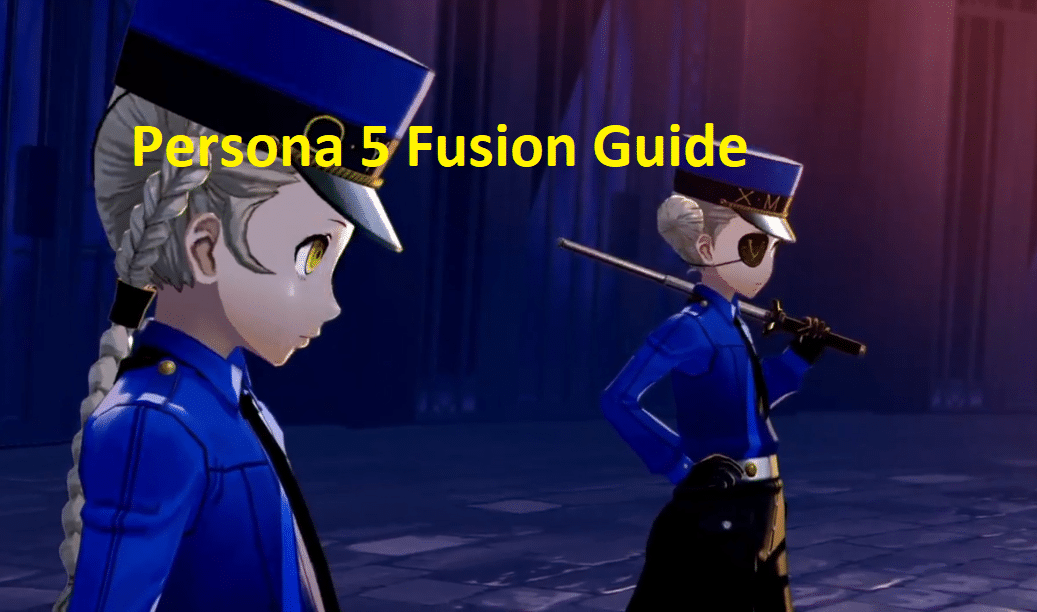